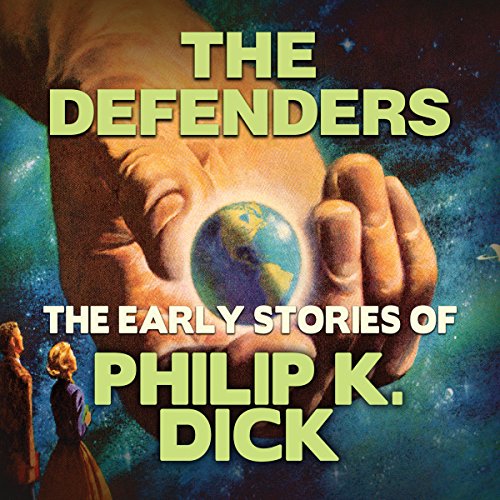 In The Defenders, the Soviet and American survivors of a nuclear holocaust have created vast underground tunnels, so as to continue the war on the surface via remote control robots. When a robot from the surface is found not to be radioactive, a team of American scientists returns topside to investigate this anomaly. Expecting to see massive devastation, the scientists are unprepared for the shocking truth that awaits them.

What listeners say about The Defenders