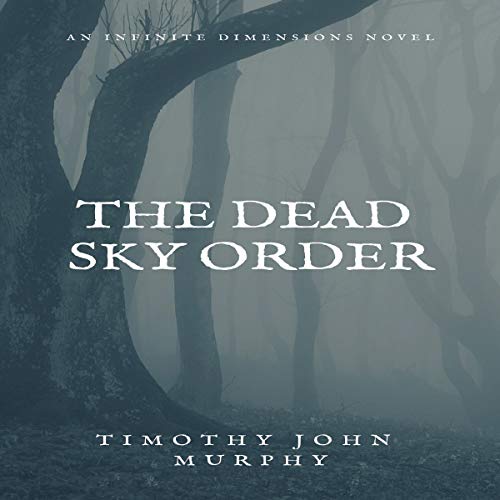 The lower realm protect their land fiercely. Across the river live the dead sky order. Assisted by Ka-Guardians from beyond the frozen sky, they invade.

Banished to Icesea, Ores witnesses the violent attack, so he seeks the help of a Solchampion. The officers have more wealth, freedom, and authority than most. Llancer is in this special band of soldiers, but he is on his final Solcede.

Kalla runs an inn and is caught up in the invasion. She has dangerous secrets to hide, but none threaten the very fabric of everything. Her daughter Samar’s revelations might be the catalyst to tear down the barriers between the realms. But first, they must survive the invasion and the inevitable hordes that follow.

Fire from beyond the sky, fire in the molten rock, fire, and ash to follow. What happens to the spirits of the dead when the frozen sky falls?

What listeners say about The Dead Sky Order