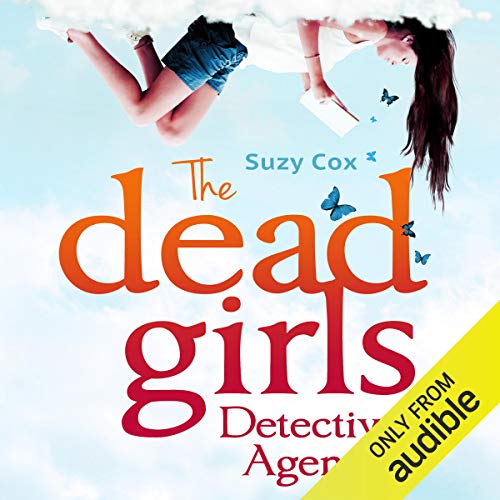 By: Suzy Cox
Narrated by: Laurence Bouvard
Try for £0.00

Solving the mystery behind your death can be murder.

Charlotte wakes up at Hotel Atessa, home to murdered New York teenagers and HQ of The Dead Girls Detective Agency. Before she has time to adjust to her new, erm, dead self, she's thrust into the arms of her new afterlife companions, Lorna, Nancy and the cute - if slightly hostile - dead boy, Eddison.

But where does this leave Charlotte and her boyfriend David? Is it possible to have a long-distance relationship from beyond the grave? The only way out of this limbo is to figure out who killed her, or she'll have to spend eternity here. But who could hate her enough to want her dead?

What listeners say about The Dead Girls Detective Agency