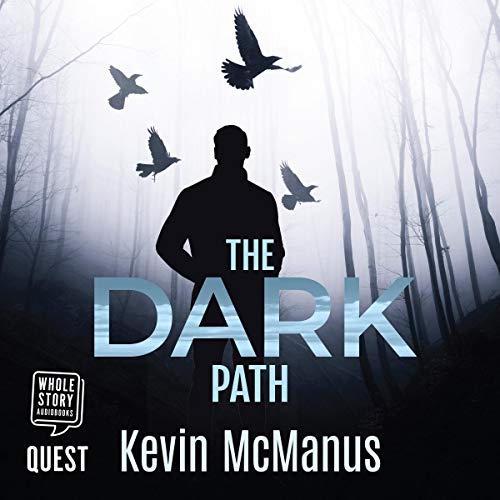 By: Kevin McManus
Narrated by: Jeff Harding
Try for £0.00

The Dark Path introduces John Morrigan in this unmissable new crime thriller. It's the perfect listen for fans of authors like Damien Boyd, D.S. Butler and Peter Robinson.

There is no turning back....

Detective John Morrigan arrives at what appears to be a routine homicide in a botched armed robbery. However, as a key witness to the murder is herself violently killed less than 24 hours later, Morrigan discovers that someone very dangerous is responsible.

As the Detective follows the trail, it leads him into a tangled web of duplicity stretching from the heart of his police department all the way to the upper echelons of political power.

But as Morrigan is about to spring a trap to catch the killer, his own dark past emerges, and he is faced with the dilemma of dropping the case or face a prison sentence. Are the stakes too high for Morrigan?

What listeners say about The Dark Path