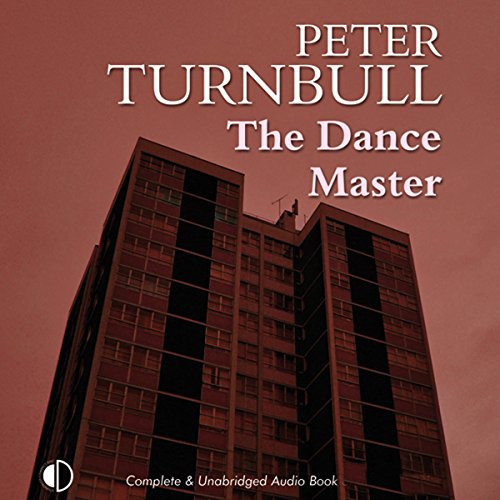 When Matthew Hopkins left his hellhole council flat to seek out funding for his heroin addiction, he spotted a plastic bag on the landing outside. Pouncing on it hopefully, he found it contained only a number of bones. Human bones, but from a number of different people, all victims of the same killer. Both the bags and the bones open up more than enough avenues of investigation for Chief Inspector Hennessey and Sergeant Yellich.

It would seem the killer wanted to draw attention to himself, perhaps even to be caught. But when a new urgency is infused into the case, will the detectives be able to make use of his helpfulness in time?