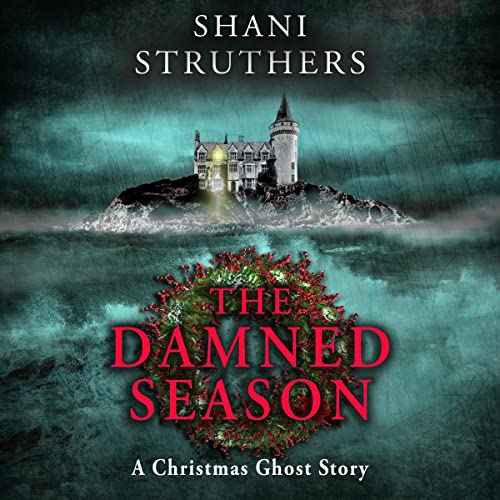 By: Shani Struthers
Narrated by: Penny Scott-Andrews
Try for £0.00

From the author of the best-selling Psychic Surveys series comes a Christmas ghost novella to chill your bones! Just what defines a haunting?

On a strange island, amongst strangers, a strange tale unfolds....

Beth Williams leads a lonely existence, going to work, then returning to her flat to watch TV, eat, and sleep - the same routine on repeat, day after day. It’s a loneliness she nurtures, finds comfort in, even, except at Christmas, a time of dread.

Then comes an invite, an offer from an old friend, to join him for "The Damned Season" at his house on an island off the coast of Anglesey, for Christmas with a difference. Intrigued as well as desperate, Beth accepts, arriving there a few days before Christmas Eve.

She’s not the only one invited, however - there are four others, all strangers to each other, all crossing murky, choppy waters to meet their host, a much-changed man who seems not only surprised to see them, but dismayed and weary, too. Who is nothing but a husk.

With the boatman gone and the mists closing in, Beth finds herself in a solitary house of ever-changing rooms and never-ending corridors, of people disappearing and then reappearing, of feasts and famine. And then there are the doors, constantly multiplying, and locked…aren’t they?

Reach for the Dead Series:

What listeners say about The Damned Season

I loved the storyline. I didn't like the narrator was a little annoying. good ending.