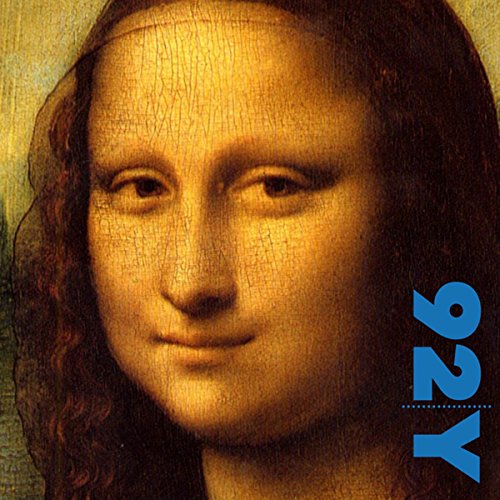 When Dan Brown’s The DaVinci Code hit bookshelves, a curious trend of conflating fact and fiction took hold of religious conversations. Spurred by this phenomenon, Dan Burstein, Bart D. Ehrman, and Linda Ruf convene at the 92nd Street Y for a night of lively debate on the issues found in Dan Brown’s book. With witty and engaging dialogue, the panelists cover topics ranging from the influence of pop culture in religious education to academic looks at the origin of the Christian church and how it has evolved over the ages.

The 92nd Street Y has gathered scholars and authorities to discuss the questions and issues raised in Dan Brown's The Da Vinci Code. What are the implications for religion and private faith when talk about God moves into pop culture, and popular entertainment becomes a mode of education?

Never has this topic been more relevant than when a book like The Da Vinci Code is treated as fact rather than fiction. Panelists also touch on the early Christian church, the role of women in the early church, the objectives of organizations like Opus Dei and how the Christian church has changed through the ages.

Dan Burstein is an award-winning journalist, author, and venture capitalist, and is the editor of Secrets of the Code. Bart D. Ehrman chairs the Department of Religious Studies at the University of North Carolina at Chapel Hill and wrote The Truth Behind The Da Vinci Code: A Historian Reveals What We Really Know About Jesus, Mary Magdalene, and Constantine. Linda Ruf is a spokeswoman for the Catholic group Opus Dei and has been a member of the group for more than 20 years. Phyllis Tickle is the former religion editor at Publishers Weekly, the author of more than two dozen books and an expert in the field of religion and popular culture.

A nice reminder of Leonardo Da Vinci’s life story and his vision of future innovation. Thanks, Glen ;-)

Every speaker has pretty much the same bias:
Pro Christian fundamentalism
anti Dan Brown
They present their limited viewpoint as facts
They maintain that lack of proof means proof of lack - If there's no record of an event it never happened! IMVHO not worth hearing unless you have access to an alternate opinion.