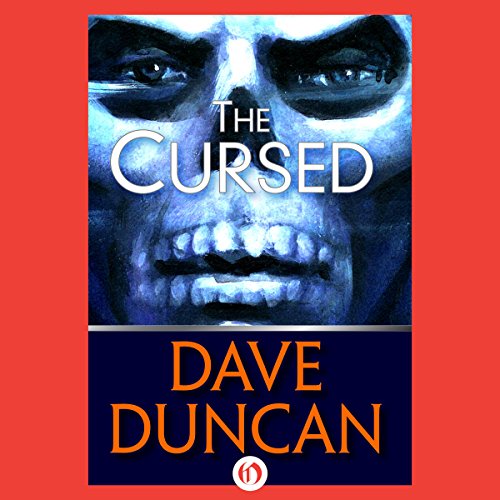 The world was desperate. Since the empire had fallen a hundred years ago, Gwin and her people had nearly given up hope that the Renewer would come.

Gwin had lost everything. Her husband was killed in one of the wars. Her children died of Star Sickness. Even her work at the hostel was in jeopardy because the politicians had it out for her. The cursed Gwin, therefore, had nothing to lose.

When she took in the girl, a survivor of the Star Sickness, it was a dreadful crime. Gwin was at the end of her rope, and possibly the end of her life if she was found out.

But the Sickness had left the girl with certain magic, certain powers which could prove very useful to them both. Was it possible that this young survivor could save their lives and the empire? Was a new life for Gwin and her world finally at hand?

Very good, but not one of Duncan's best

As always with Duncan, the characters are well chiseled, and the story is excellent. However, there were so many deities and characters involved in this story, that I think I would have been able to keep them all better apart if I had read the book and seen all the names spelled out, instead of listening to them. Towards the end, it felt rather long, but I still could not put it away. I had to know how it ended! And it's always a thrill to see what Duncan has come up with.

One of Dave Duncan's strengths is his ability to create strong, belieavable female characters. Gwin Solith, the lead character in 'The Cursed' is definitely one of them. It's very interesting to see how well she adapts to the changes in her life, and to see how she influences others. In my opinion, Duncan is the master of this.

The narrator did a good job, but I have grown more accustomed to British readers, and did not really enjoy Peter Berkrot. He did however do a good job keeping all the different characters apart, giving them life.

If I would see the movie? Well, that depends on who would make it. I think I would prefer the book over the movie.

worst 2nd half of any book

What disappointed you about The Cursed?

Author ignored, killed or twisted every developed character until I cursed the impulse that caused me to buy this. By the end I didn't even care what happened next to anyone. Worst Duncan book ever. How could an author take such a good start and so completely destroy it.