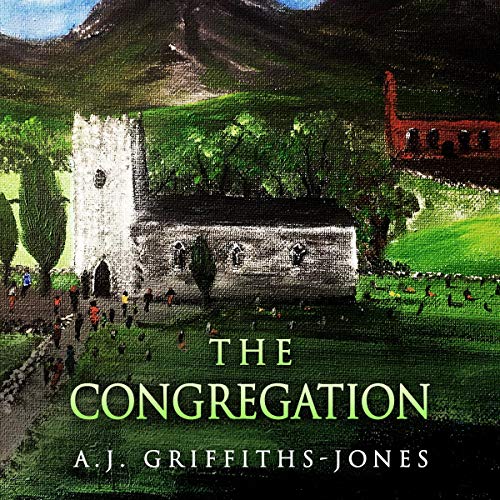 England, 1970s. A bustling mining town awaits the arrival of their new vicar.

People don't know what to expect as the rather aloof Reverend Matthews descends upon his unfamiliar parish. Nevertheless, he is welcomed with open arms.

But after discovering a journal left by his predecessor, the clergyman begins to wonder what secrets lie behind the seemingly innocent lives of his congregation.

The Bishop's unexpected arrival has the vicar questioning his own past and a cloud descends upon his religious beliefs, bringing chaos to both himself and the townsfolk.

Written in an upbeat style, with dark humour and quirky characters, this classic British mystery is best savoured by the fire with a pot of tea.