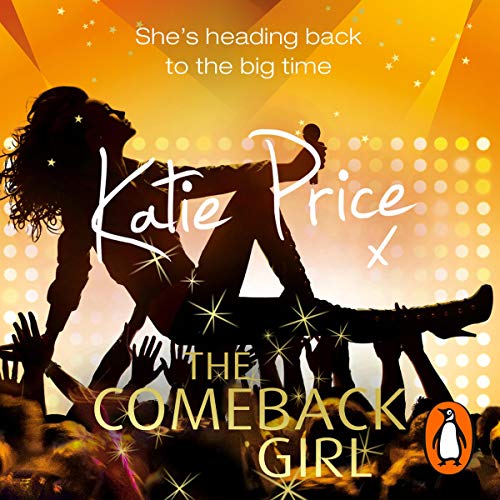 By: Katie Price
Narrated by: Lisa Coleman
Try for £0.00

Once upon a time, Eden had it all; she was one of the most successful young singers in the UK, and the darling of the pop industry. Life couldn’t have been better. But just two years after a sell-out tour, Eden is regarded as a has-been, better known for her drinking and the kiss-and-tell stories that a string of men have sold to the papers. Desperate to get back in the big time, Eden begins recording a new album with songwriter Jack Steele, a man who drives her crazy for all the wrong reasons. And then she’s asked to be a judge on the TV talent show Band Ambition. It’s just the break she needs and she’s determined not to mess it up, so falling in love with Stevie, a contestant on the show, is probably not a very good idea. But Eden has always followed her heart, and she is sure Stevie is 'the one'. But is Eden setting herself up for another fall?

What listeners say about The Come-back Girl