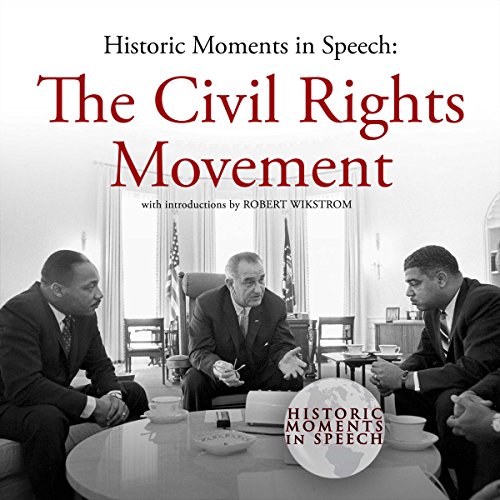 By: The Speech Resource Company - editor
Narrated by: Robert Wikstrom

Following the Supreme Court ruling in 1954 striking down the "separate but equal" doctrine, a decade and a half of civil turbulence existed. Civil rights activists used nonviolent protest and civil disobedience to bring about change. This product tells a part of that historic time with speeches from many of those attempting to achieve racial equality.

What listeners say about The Civil Rights Movement