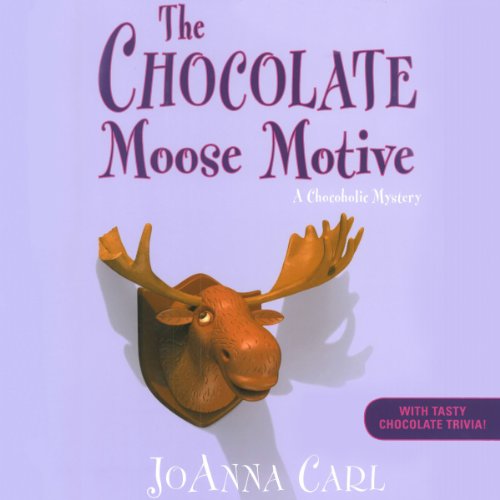 By: JoAnna Carl
Narrated by: Teresa DeBerry
Try for £0.00

When Lee hires a free-spirited employee with a tie-dyed, troubled past, she discovers that even the counterculture can conceal a killer....As much as the chocolate concoctions at Ten Huis Chocolade can tantalize people’s tongues, Lee’s newest hire is more likely to make them wag.

Forsythia “Sissy” Smith is the granddaughter of Warner Pier’s resident hippie, but the fact that Sissy is a third-generation flower child is the least of Lee’s concerns. The previous winter, Sissy’s husband, Buzz, was found dead, and even though her alibi was airtight, the gossips are still pointing their fingers at her. Then the chief gossip is found dead, with Sissy on the scene. Was she lured there? Or is she the killer?

Lee has a sneaking suspicion that someone is out to keep a dark secret from coming to light. And they would have no problem killing a certain clever chocolatier who might uncover the truth....With tasty chocolate trivia!

What listeners say about The Chocolate Moose Motive

Loved the book. The new characters are a great addition to the series. I'm excited for the next 2 books to be available on Audible. Great series