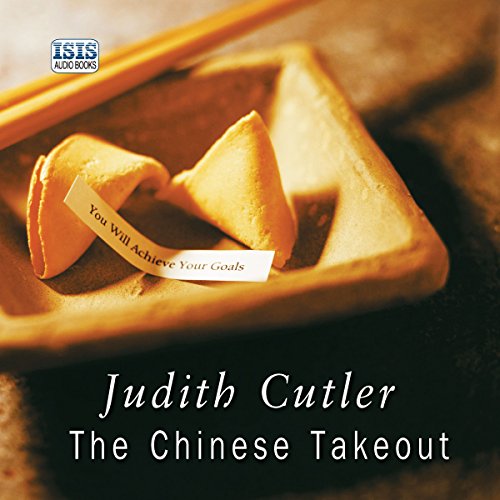 Morning service in the quiet village church. Josie Welford, licensee of the White Hart, is daydreaming during Father Tim Martin’s sermon. The peace is shattered when a filthy Chinese youth flings himself into the church demanding sanctuary. The Church must decide whether to accede to a request that no longer has legal standing or to hand Tang over to the authorities. Josie’s friend and long-term lodger, Nick Thomas, fears for the boy’s life. Tang is almost certainly an illegal immigrant whose gang-masters would rather have dead than able to betray them. It’s not long before the media are involved and the subsequent publicity brings tragic results, not just to the priest and the refugee, but to St Jude’s itself.

What listeners say about The Chinese Takeout

A great story which kept me enthralled to the end.

Brilliant reading by Dianne. The wit of Josie is captivating. I love the character. Good background scene setting. Highly recommended