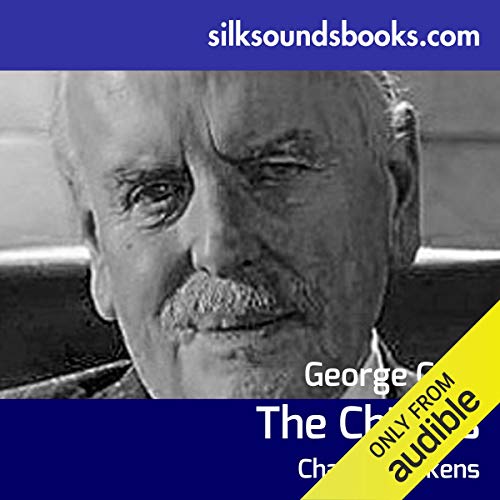 By: Charles Dickens
Narrated by: George Cole
Try for £0.00

This is the second in a series of five novels that Charles Dickens wrote for the Christmas season and is the immediate successor to A Christmas Carol.

Filled with an array of comic characters, The Chimes tells the story of Toby Veck, a humble porter whose loses his faith in human nature at the hands of his presumed social superiors but regains it thanks to the spirits of the bells.

The book was actually written while Dickens was living in Italy but remains a quintessentially English tale. Like its predecessor, it carries a heartfelt plea for charity and brotherhood and examines such distressing themes as suicide and infanticide as well as the question of whether the poor have any right to live at all.

The book also continues its predecessor's vigorous satire on the social injustices of its day and is perhaps more explicit and confrontational in its approach.

Contrary to his wish to be buried in Rochester Cathedral, Dickens was buried in Poets' Corner at Westminster Abbey. The inscription on his tomb reads, "He was a sympathiser to the poor, the suffering, and the oppressed; and by his death, one of England's greatest writers is lost to the world."

What listeners say about The Chimes