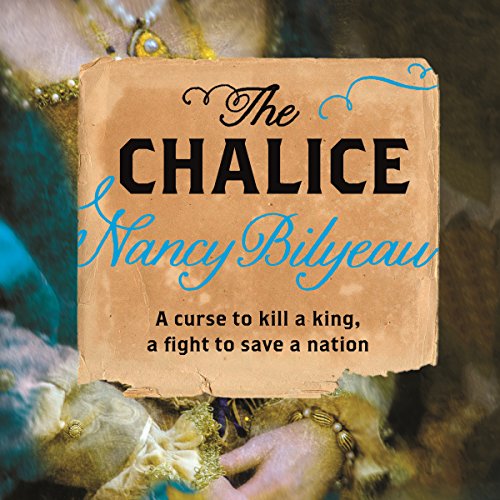 By: Nancy Bilyeau
Narrated by: Charlie Norfolk
Try for £0.00

England, 1538. The nation is reeling after the ruthless dissolution of the monasteries by King Henry VIII.

Cast out of Dartford Priory, Joanna Stafford - feisty, courageous, but scarred by her recent encounter with rebellion at court - is trying to live a quiet life with her five-year-old charge, Arthur. But family connections draw her dangerously close to a treasonous plot and, repelled by violence and the whispered conspiracies around her, Joanna seeks a life with a man who loves her.

But, no matter how hard she tries, she cannot escape the spreading darkness of her destiny. She must make a choice between those she cares for most, and taking her part in a mysterious prophecy foretold by three compelling seers.

Joanna embarks upon a testing journey, and, as she deciphers the meaning at the core of the prophecy, she learns that the fate of a king and the freedom of a nation rest in her hands.

What listeners say about The Chalice

I quite enjoyed the first book in this series but this one left me irritated before I was a quarter of the way into it. There were far too many twists and turns so that it felt like several books compressed into one unbelievable narrative. The characters lacked depth and historically the novel is deeply flawed. I'm afraid this just was not to my taste.