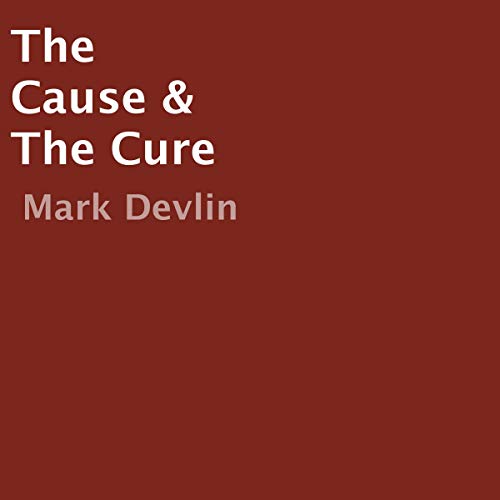 The Cause & the Cure

1990; Oxford, England, and the respectable facade of the City of Dreaming Spires is being shattered by a series of brutal murders. Police chief Neil Lowe needs a quick result, especially if it allows him more time in the cafe. Rookie constable May Pearce is left disillusioned by what appears to be an orchestrated cover-up at the highest level; this is not why she joined the force.

Radio reporter Verity Hunter has noticed that the choice of victim suggests a far deeper motive than that of a straight psycho-killer - a particular breed of retribution is at play - and she stumbles upon another aspect of Oxford hidden from view - the world of “elite” secret societies. Her boyfriend Keith is on the same page, and his consulting of the direct-talking consciousness guru Max Zeall makes him realize that there are spiritual components dictating the way things are playing out. It’s these very same forces which provide the opportunity to restore justice and balance.

A crime thriller set during a time of great cultural change, (the last days of Thatcherism, the Poll Tax riots, the fall of Communism, the first Gulf War, Acid House and Rave culture,) gets taken to uncharted territories through allegory and metaphor, and the narrative’s interplay with spiritual teachings. As such, The Cause & the Cure can be listened to on many different levels, according to the listener's own consciousness.

What listeners say about The Cause & the Cure

more twists than a country road

Really enjoyed this book. Mark Devlin is a good narrator and his first attempt at fiction is as good as any Dan Brown novel.
The story is set in Oxford and place names mentioned I know through my job so could picture them in my mind.
The story has many twists and I enjoyed this title. 100% Recommended 👍

Awesome story, will listen to it again and again

Excellent insight into the 90s and the start of how things are now. Great characters.