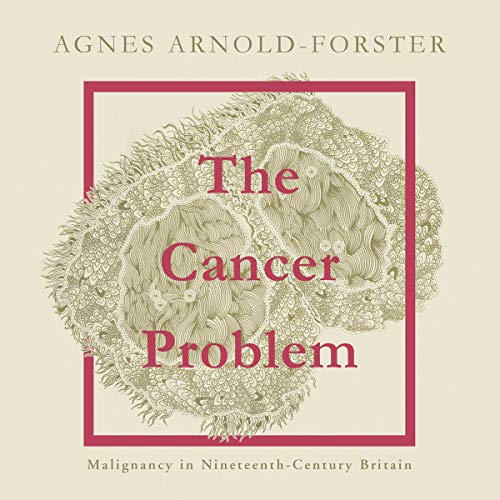 By: Agnes Arnold-Forster
Narrated by: Cat Gould
Try for £0.00

The Cancer Problem offers the first medical, cultural, and social history of cancer in 19th-century Britain. It begins by looking at a community of doctors and patients who lived and worked in the streets surrounding the Middlesex Hospital in London. It follows in their footsteps as they walked the labyrinthine lanes and passages that branched off Tottenham Court Road; then, through seven chapters, its focus expands to successively include the rivers, lakes, and forests of England, the mountains, poverty, and hunger of the four nations of the British Isles, the reluctant and resistant inhabitants of the British Empire, and the networks of scientists and doctors spread across Europe and North America.

The Cancer Problem: Malignancy in Nineteenth-Century Britain argues that it was in the 19th century that cancer acquired the unique emotional, symbolic, and politicized status it maintains today. Through an interrogation of the construction, deployment, and emotional consequences of the disease's incurability, this book reframes our conceptualization of the relationship between medicine and modern life and reshapes our understanding of chronic and incurable maladies, both past and present.

What listeners say about The Cancer Problem