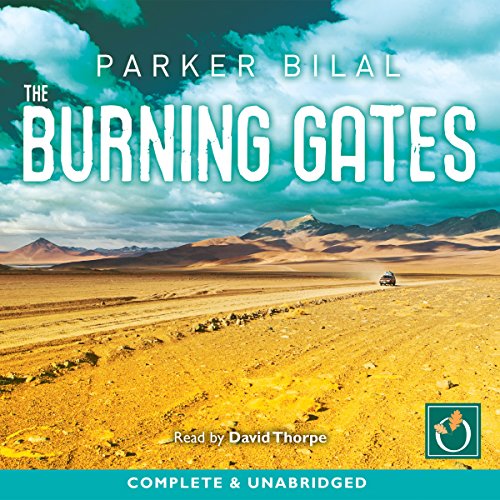 By: Parker Bilal
Narrated by: David Thorpe
Try for £0.00

Private Investigator Makana has a new client: the powerful art dealer Aram Kasabian. Kasabian wants him to track down a priceless painting that went missing from Baghdad during the US invasion.

The art world is a far cry from the Cairo that Makana knows, but he discovers that this side of the city has its own dark underbelly.

Before long he finds himself caught between dangerous enemies on a trail that leads him into the darkness of war and which threatens to send the new life he has built for himself up in flames.

"Government ministers mingle with gangsters in a superb crime novel set in corrupt Cairo." (Sunday Times Must Reads)
"For some time now, Parker Bilal has been writing superb crime novels set in Egypt. This fourth Makana book is a sardonic commentary on Mubarak's Egypt at its most corrupt." (Sunday Times)
"Makana's become one of crime fiction's most interesting and sympathetic detectives. Bilal's Cairo is a Los Angeles of yesteryear, Makana a wonderful Marlowe. That's a compliment to an author who gets better and better." (The Times)

What listeners say about The Burning Gates