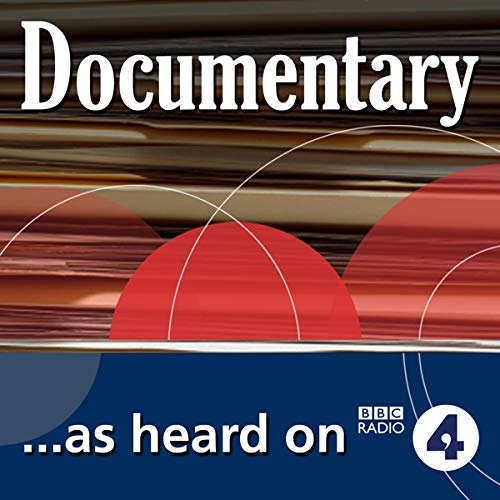 What listeners say about The Brown Years

Brilliantly told story from most of the key people. Giving you the opportunity to absorb the inside workings of the Brown years.