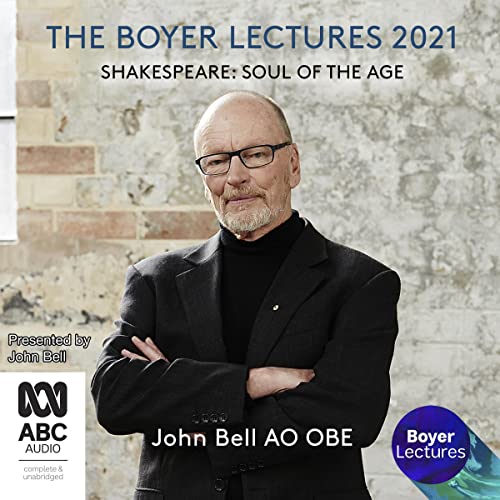 Acclaimed Australian actor and theatre director John Bell, AO, OBE, will set the stage for William Shakespeare's lessons on life and leadership in the 21st century in this years' ABC Boyer Lectures.

John Bell's lecture series titled Shakespeare: Soul of the Age, to be broadcast on ABC Radio National from 7th November, will examine how the Bard's life and works have profound relevance to contemporary issues, such as political self-interest, gender inequality and the growing need for good governance.

Bell's four lectures, which mark the 63rd year of the ABC Boyer Lectures, will explore how Shakespeare remains essential reading in the 21st century, including his role in setting the stage for strong, smart and compassionate women. Bell will also draw on his personal experiences to reflect on what Shakespeare might teach us about how to live a 'good life'.

What listeners say about The Boyer Lectures 2021