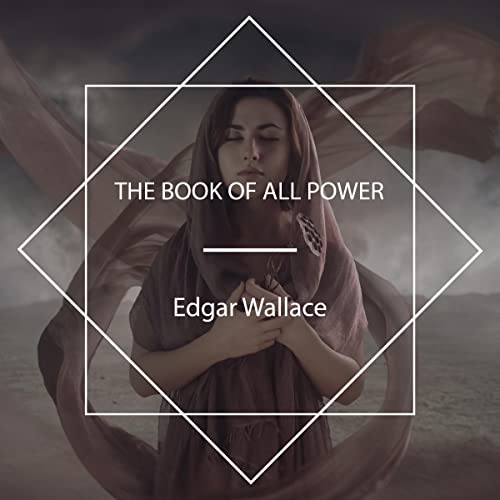 The Book of All Power

By: Edgar Wallace
Narrated by: Peter Thomlinson
Try for £0.00

The Book of All Power by Edgar Wallace is set in London at the beginning, and then the action moves to Russia. The story covers the period from 1910 to 1919 during which the Russian Revolution takes place and this results in drastic changes to Russian society. This book could be described as a romantic adventure story and the main characters are a weird assortment - Malcolm Hay, a young Englishman, a beautiful Grand Duchess of the Russian Aristocracy, a Russian general, a Jewish bookbinder, and an American sharp shooter. Much happens, and the Russian characters, heavily influenced by their religion and politics, provide a fascinating insight into the mind of the Russian people, aristocrats and peasants, and all those in between.

What listeners say about The Book of All Power