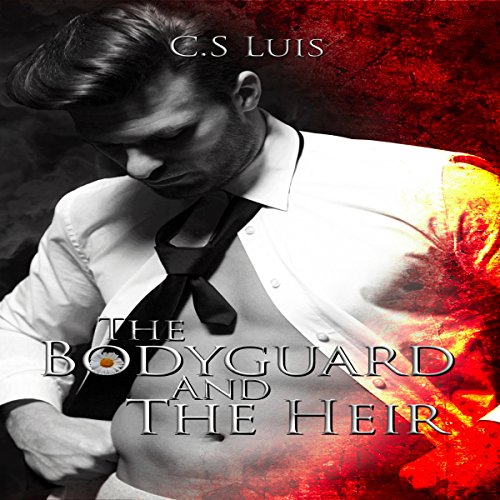 The Bodyguard and the Heir

Leaving the military for a less dangerous job as a bodyguard was all Nathan Manson was looking for. Tough and sometimes arrogant, Nathan soon realized he was in over his head. Hired by powerful Arthur Madison, a giant in the pharmaceutical industry, he was placed in charge of the highest of Arthur’s greatest asset: protecting Arthur’s only son, Christian, the heir to the Madison fortune.
An attack on the heir’s mansion soon puts his life and Christian’s in jeopardy. Now Nathan must put all his training and skills to the test in order to save the heir. Even though Nathan is capable and prepared, it’s his emotions and the affections he feels for the young man that are certain to get him killed. He must put aside these very feelings if he’s to save Christian, the one who’s stolen his heart.

What listeners say about The Bodyguard and the Heir

So I thought I was honestly going to hate it. But I was surprised to find out that I ended up liking it. My only complaint was that as soon as I got in to it it was over! I'm sitting here bitter that I didn't get to know these characters better. It reads like the last few pages of an novel. Still going to give it 4 stars because in spite of some cliches and as much as I wanted to NOT like a romantic novel, I ended up wanting more of it. Not very much content even for one credit. Hope there is more to this story. Like at least a good 3 hours more.