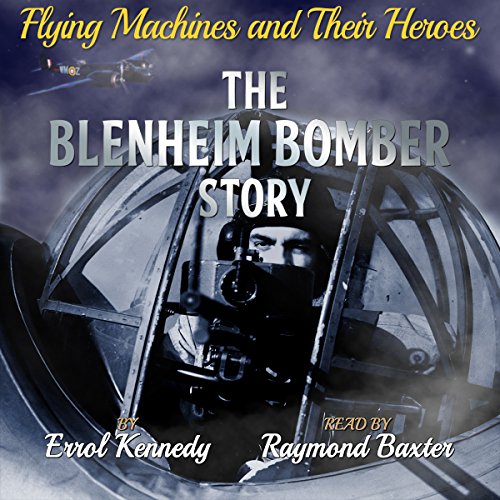 This book tells the fascinating story of the world's only airworthy Bristol Blenheim bomber, heroically restored to its original glory by ex-RAF pilot Graham Warner and his dedicated team over the course of two decades. The Blenheim Bomber story will take you back to the plane's beginnings, its role during World War II and the long-lasting effect it had on its crews. Relive the enthralling and nostalgic story of this mechanical hero, long forgotten and unsung, brought back to life by the Aircraft Restoration Company based at the Imperial War Museum in Duxford, Cambridgeshire.

What listeners say about The Blenheim Bomber Story

A well written chronicling of the restoration of a WWII classic and the heartbreak that was overcome.