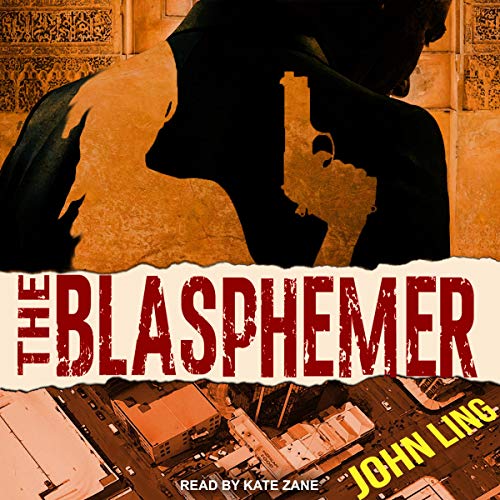 Everybody wants him dead.... She's the only one who can keep him alive.

Abraham Khan is a Muslim who dreams of changing the world. He's liberal, pro-Western, and determined to speak out against the extremists who have hijacked his religion. That makes him a target, and the consequences hit him fast and hard - an armed fanatic smashes into his home one evening, trying to kill him. He survives the harrowing attempt, just barely, but will he survive the next one?

Maya Raines is the special operative brought in to protect Abraham. She is tough and committed. The very best at what she does. Always one step ahead of the threat. But Abraham is no ordinary principal - he will not hide, and he will not stay silent. And as rage explodes on the streets and the nation is propelled to the brink, Maya will have to ask herself the hardest question of all: How far would you go to protect one man's right to speak?

What listeners say about The Blasphemer