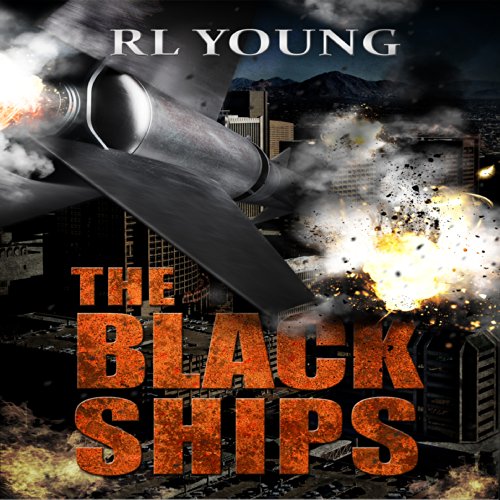 When a nuclear scientist learns of an arms dealer's plans to sell medical waste to terrorists, he must thwart the deal before a dirty bomb destroys the U.S.

From the time of the first atomic bomb, a fact of life was that nuclear material needed to be handled carefully and stored well. Many schemes were though up to safe guard nuclear material from terrorists but all had down sides.

A method of shooting unneeded nuclear waste into the sun seemed the only way but it was too expensive so the idea of deep storage in mountains prevailed. Every year the waste issue grew and grew until cost of sending waste to the sun was deemed less a factor than any storage method.

Transportation of waste to the sun was finally selected and called "Project: Black Ships"; thousands were needed and a state in the US west, Nevada, was chosen to take the waste and launch its black ships.

Nevada has vast areas that look like they already have been under nuclear attack; places where no humans and few plants live. If there were any spills of waste it would be of little consequence to population centers.

Activity to build a waste reception station and one way space port was a boon to local economies so little was said about the concept and the built in problems with this concept.

As the ships were designed cost overruns were everywhere. The design started with what was considered a huge payload to reduce the number of ships needed. The huge payload had problems with nuclear containment. Too large of payload and the missile could become a nuclear bomb but with small payloads and more ships the program total cost soared but accidents were smaller.