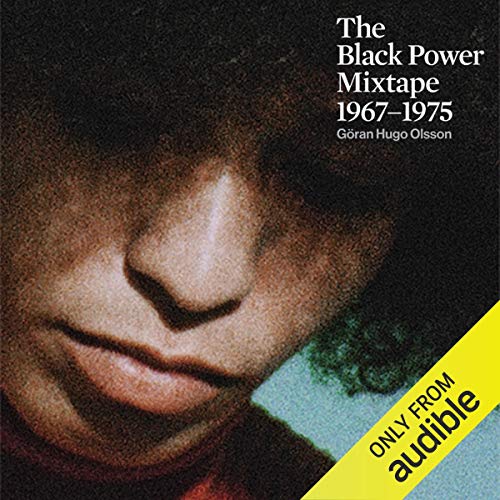 "Addressing what might be thought of as standard historical and contemporary subjects with startlingly radical means.... Göran Hugo Olsson's Black Power Mixtape 1967-1975 is a collage of archival footage recorded in America, mostly by Swedish journalists, in the era of African-American militancy. The images, accompanied by present-day voice-over reflections from historians, rappers, artists, and veterans of the era's racial politics, offer revelations about events and personalities we thought we understood completely." (The New York Times, reviewing the Black Power Mixtape documentary)

"We have much to learn from these visionary organizers who sought to redefine and re-imagine democracy, whose sense of empowerment derived from the belief that the people could be the architects for change." (Danny Glover, from the preface)

Featuring material only recently discovered in the archives of Swedish television, here is the Black Power movement as you've never heard it. Based on the award-winning documentary of the same name, Black Power Mixtape presents powerful interviews with Stokely Carmichael, Angela Davis, and others who shaped the struggle of their day. Mixed with the contemporary reflections of leading activists, musicians, and scholars, this book aims to introduce a new generation to the legacy of Black Power.