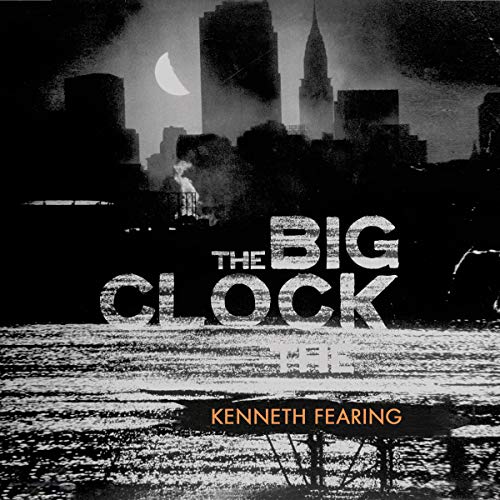 By: Kenneth Fearing
Narrated by: Jeff Harding
Try for £0.00

How does a man escape from himself...?

One day, as Stroud escorts Pauline home, he spies his boss returning from a trip. The next day, Pauline is found dead in her apartment.

Janoth knows someone saw him enter Pauline's apartment on the night of the murder; he knows it must have been the man Pauline was seeing on the side; but he doesn't know his identity. To get his hands on the man and pin the crime on him, Janoth assigns his best investigative reporter and most trusted employee to track him down: George Stroud....

What listeners say about The Big Clock