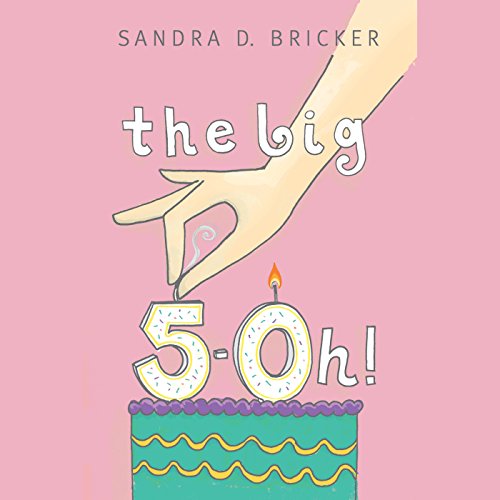 Olivia Wallace has a birthday curse…or so she thinks. It was a broken heart on her 16th, a car accident on her 21st, pneumonia on her 30th, and a fall down a flight of stairs on her 35th. There were Ohio blizzards on her 38th, 39th, and 40th; and six days before her 45th, she lost the love of her life to a heart attack. Numbing grief stole that birthday and a couple more to follow and, on the morning of her 48th birthday, she received the call she'd dreaded ever since losing her mom so many years ago…she was diagnosed with stage-3 ovarian cancer. The doctors didn't hold out a lot of hope, but Liv survived and maintained her faith.

Months of surgeries and chemotherapy and radiation treatments followed. But now, as her 50th birthday creeps up the icy Ohio path toward her, her hair has grown back, her energy level is up, and she is officially cancer free. It makes her nervous. After everything she's gone through, Liv hates the idea of driving on icy roads and returning to work as an O.R. nurse in a local Cincinnati hospital. Her best friend Hallie knows just the thing to break Liv out of the winter doldrums, while providing a safe haven of warmth, sunshine, and a time to regroup: a holiday in the Florida sunshine!

What listeners say about The Big 5-OH!

I expected humor and fun but this book was a religious lecture and not very entertaining. Maybe good for a bible study group, but not my cup of tea.