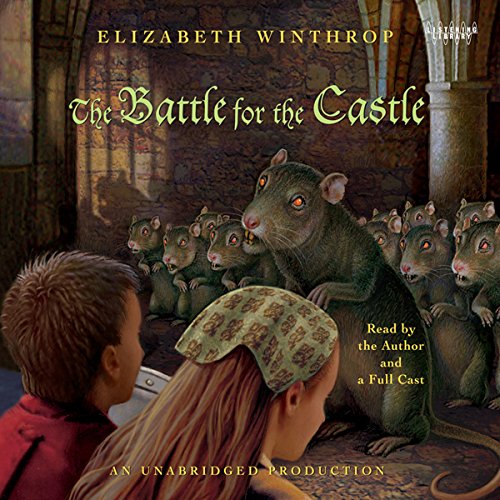 The Battle for the Castle

The adventure continues in this exciting companion to The Castle in the Attic. As William turns 12, he wonders if Jason is still his best friend. In the past year, Jason has grown a foot taller, while William is still a shrimp. When Jason challenges William to “jump the trains,” William is terrified. How else can he prove himself to Jason? William gets his answer when his former housekeeper sends him a magic token that once again transports him to Sir Simon’s castle in the Middle Ages, this time with Jason. There the two friends face a dangerous army of rats and their gigantic leader. Once before, William was a hero in Sir Simon’s day. Now it’s up to William to destroy the rats and save the kingdom in the final battle for the castle.

What listeners say about The Battle for the Castle

This is a great book for kids, teens and parents. It offers excitement and adventures.