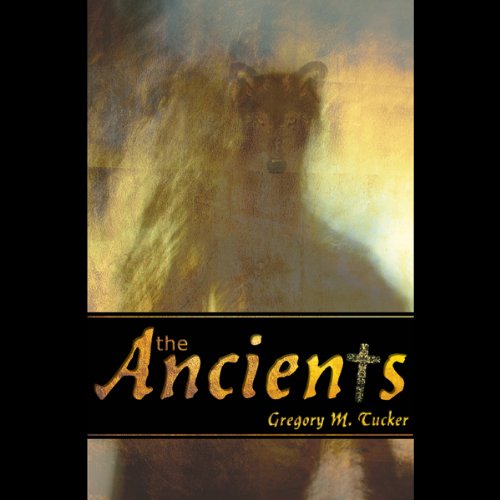 Based on the true story of the undiscovered 17 tons of gold that was hidden in the Four Corners area of New Mexico in the 1930s, The Ancients is a historical-fictional novel full of adventure, laughter, and horror.

Old Man Lowery, a veteran treasure hunter armed with information, sets off across the mystical New Mexico desert in search of the gold. Hunting him are several closely bonded friends desperate to overtake the old man. Their intentions are not to get the gold, but rather to stop the treasure hunter from unleashing a curse that has remained dormant for many years.

As teenagers, the friends had not only discovered a treasure of gold on a Navajo reservation, but also a lost civilization that mixed Christian and Navajo beliefs in terrible ways. Events they had spent a decade trying to forget they are now being forced to revisit.

Explore the bonding of friends, Navajo culture, and the essence of evil in The Ancients. Gregory M. Tucker is the author of the award-winning screen play Gone are the Days.

It might be a good story, but the narrator made it too flat for me to finish.