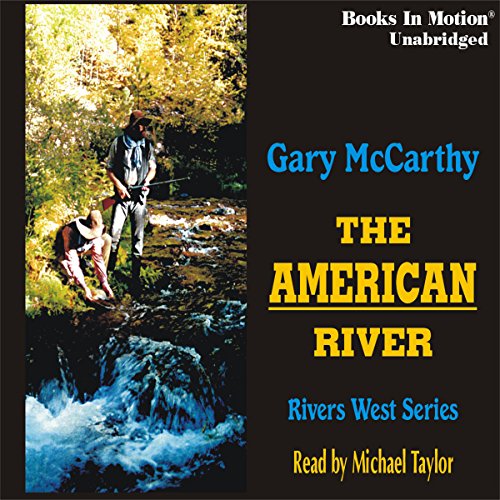 John Augustus Sutter came to the wide and wild California country to build an empire. At his side was Morgan Beck, out to stake his own claim at the confluence of two powerful rivers, the Sacramento and the American.

While the two adventurers follow new fortunes westward, the ill-fated Donner Party is mired in the grip of frozen death high in the Sierra Nevadas. Suddenly, Sutter and Beck are torn between the hot winds of revolution, and the desperate pleas of the trapped immigrant party. Little do they know of the icy horrors under the snows of the mountain pass. At stake is the greatest agricultural empire in California - Sutter's Fort - on the banks of the wide American River.

What listeners say about The American River