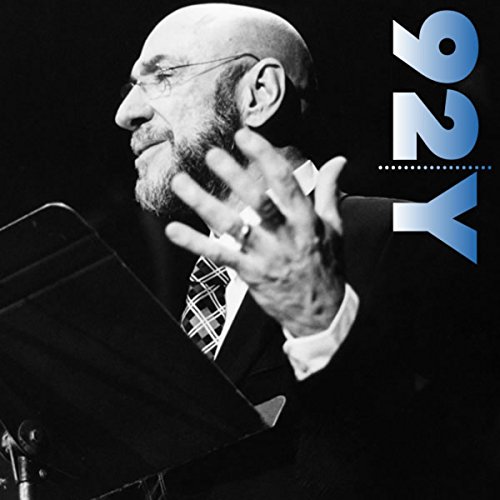 Actor F. Murray Abraham found such joy and depth in playing Bottom in Shakespeare's A Midsummer Night's Dream that he wrote a book about the comic play. In this 2005 appearance at New York City's 92nd Street Y, Abraham reads a passage from his humorous and insightful book, then becomes a "jackass" who summons "Titania" (played by actress Kathleen Widdoes) to the stage with his boisterous singing. Abraham and Widdoes then collaborate to enact other famous scenes from Shakespeare's works, including the famous balcony scene from Romeo and Juliet. David Yezzi gives a lengthy introduction of Abraham and the program concludes with a question and answer period.

What listeners say about The Actor's Shakespeare