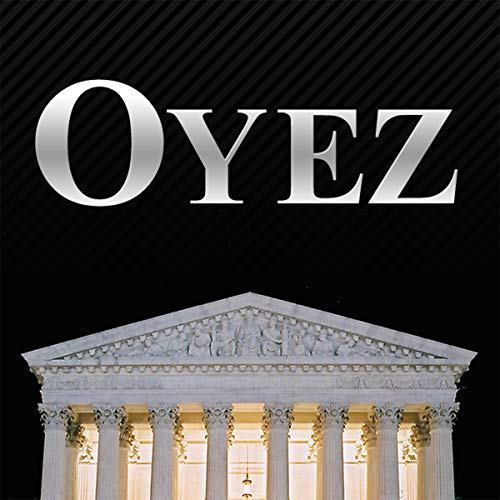 In 1984, in front of the Dallas City Hall, Gregory Lee Johnson burned an American flag as a means of protest against Reagan administration policies. Johnson was tried and convicted under a Texas law outlawing flag desecration. He was sentenced to one year in jail and assessed a $2,000 fine. After the Texas Court of Criminal Appeals reversed the conviction, the case went to the Supreme Court.