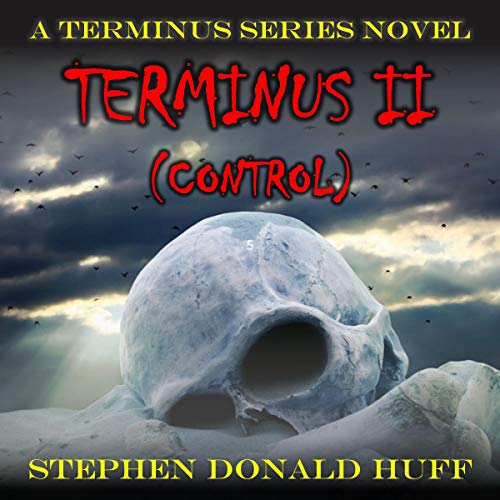 After the apocalyptic Terminus Signal induces worldwide slaughter, a death-weary band of survivors attempts to rebuild their ravaged civilization amid an alien wilderness that overflows with bizarre savagery. Although copious quantities of drugs and alcohol disappear inside the Village each night, these tormented holdouts struggle with unquiet consciences that are hopelessly infected by endless black thoughts. For, having survived the ultimate act of genocidal self-destruction, each one of them bear their memories and scars – and the guilt of countless wicked, homicidal crimes – with the dull patience of penitent felons facing inevitable gallows.

Enter Deacon, an exotically handsome desert scavenger and harbinger of bloody doom. Like a sable crow alighting atop a decayed carcass, this rover appears in the Village during late fall with strange tales of enslaved children, alien invasions, and disturbing rumors of new aberrations now freshly emerging from the California desert. Though he resists Deacon’s enticement, the Scientist cannot bear to separate from the Girl, who has righteously determined to accompany this empathetic newcomer on his suicidal journey to the vast saltpan of Badwater Basin. During their struggle to survive this latest attempt at redeeming human civilization, these hapless human beings will uncover many unsettling truths about the past, present and future of their species. Most startling of all, they will discover why their thoughts are not their own when influenced by the piper’s song of yet another broadcast Terminus Signal.