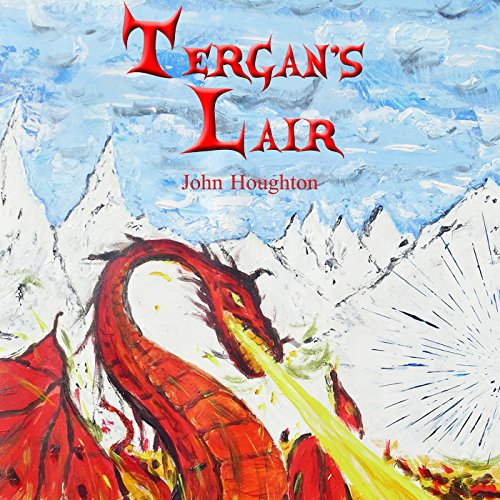 By: John Houghton
Narrated by: Jus Sargeant
Try for £0.00

Joshua, Sophie, and Andrew are transported once more into Oswain's world of Caris Meriac for this the fourth dramatic adventure of their young lives.

To the north, spring has not come and the Great Forest of Alamore is freezing over. In the south, whole frozen villages have been robbed of their children. There are rumors of a mysterious woman with the gift of music and a desire for revenge.

News of renegade penguins and an appalling theft reaches Oswain and the Ice Maiden. They set out on an ice yacht for a mysterious island where they meet up with Joshua, Sophie, and Andrew and uncover a terrible plot that will allow an old enemy back into Caris Meriac - and Tergan the dragon is stirring from his slumbers!

What listeners say about Tergan's Lair