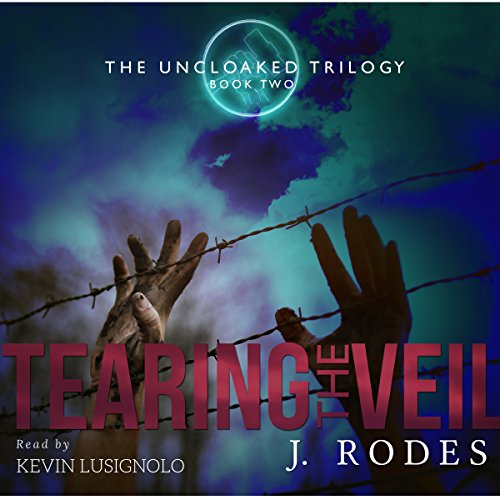 They trained us well. Power punctuated our every move, driving fear into the intended target. Who would stand against them?

Now a part of the Den, he's determined to make good on Eliza Knight's faith in him - to be more than what he'd settled for when the Party had taken over. But his goal is dangerous, and not just for him. As he searches for a way to protect the silent, invisible victims of the new government, Braxton's mission - which includes finding a way to rescue Eliza from the Reformation Camp - becomes even more complicated. Hannah Knight, Eliza's sister, is simply too much like him.

Tired of standing in her perfect sister's shadow, Hannah determines to find her own place in the world. If that place is with the Pride - the girls' home and training center provided by the Party - so be it. When she leaves the hopelessness of the cellar, that's all she's aiming for. But Quinn Sanger, the handsome son of a powerful political leader, finds her at the creek, and her life takes an unexpected and optimistic turn.

Braxton's convinced Hannah's in trouble. Hannah's convinced Braxton, and all the Uncloaked, are insane. But when they peek behind the real veil the Party maintains, the truth is beyond what either had feared or hoped.

If everyone knew, it could change everything. They redefine their mission. It's time to tear the veil.

This book is extremely well written and the narration is excellent. I truly enjoyed the entire series, actually. I never wanted to put any of the books down and was always eager to read the next book. I was also very happy with the last book, which seems to be something of a rarity with trilogies.

The only real problem I had with the book was that I disagreed with the implied theological message. The book does not preach at the reader by any means, but as with any good story, there is a message within the action and dialogue that speaks clearly. Unfortunately, I do not completely agree with the major one for this series. Otherwise, I highly recommend this book.

As entertainment it is thoroughly enjoyable and from a theological perspective it can cause food for thought. The series should appeal to anyone interested in dystopian stories with a bit of romance thrown in, but I would add that it is intended to be written from a Christian world perspective, so if you are deeply anti-Christian, this may not be the series for you. Although, I don't think one need be Christian to enjoy the series.

I would not recommend reading this as a stand alone nor reading the books out of order.

I would also caution anyone with abusive or sexual assault histories that this series may contain triggers for you.

Although this series is free from cursing and does not contain graphic sex details, nor does it glorify promiscuity, due to the mature situations/issues and graphic (though not gratuitous) violence depicted, I would recommend this not be given to anyone under the age of at least 15.