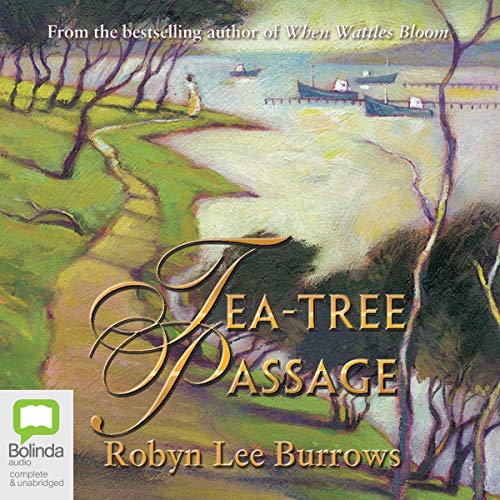 A compelling and powerful story of the resilience of families and the complexities of the human heart.

As his arms wrapped her in a tight embrace she swayed against him, savouring the moment. There had been times during the past years when she had wondered if she would ever see him again, would ever be enclosed in those same arms. So many men hadn’t come home.

After four years facing the horrors of the trenches in France, Frank Carmody returns to make a life for himself and his wife, Nina. But it’s now 1919 and everything has changed.

As Frank and Nina deal with the postwar boom and the bitter blows of the Great Depression, their children seem destined to grow up in a world where nothing is certain. But even as the legacies of war echo down the generations, there remains the possibility of solace in a place called Tea-tree Passage. And perhaps there could still be love....