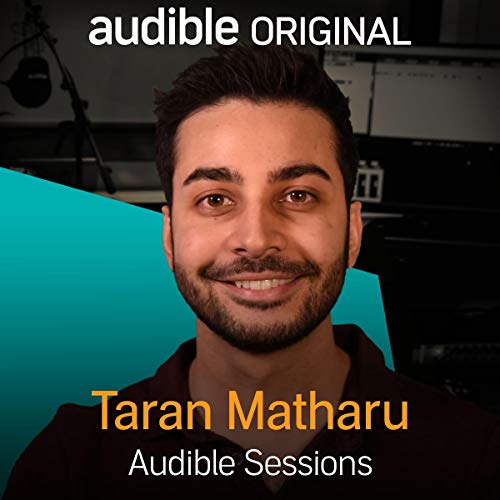 Joining us in the Audible Studios to discuss his latest book, The Outcast, is New York Times best-selling writer and Wattpad sensation Taran Matharu.

Author of the acclaimed Summoner series, Matharu gained critical acclaim after publishing his first novel, The Novice, on Wattpad.com, garnering over six millions readers through the platform. Matharu continues to write professionally, with his latest release, the fourth book from the Summoner series, being a prequel.

Taran Matharu talks to us about his lauded fantasy series and this latest book, fan fiction and what he thinks of it, and what’s next for the series and his writing. It’s also very hard not to be impressed by the stories of his nine-year-old self.

What listeners say about Taran Matharu