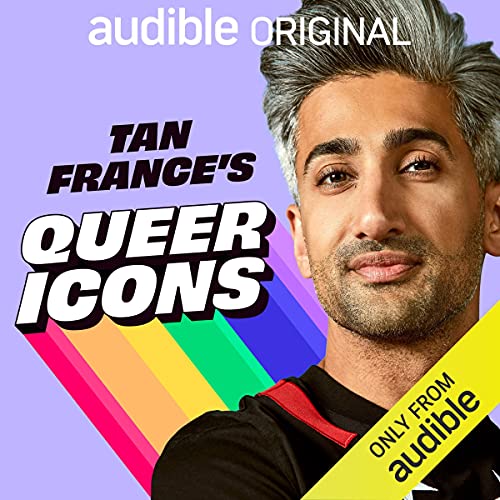 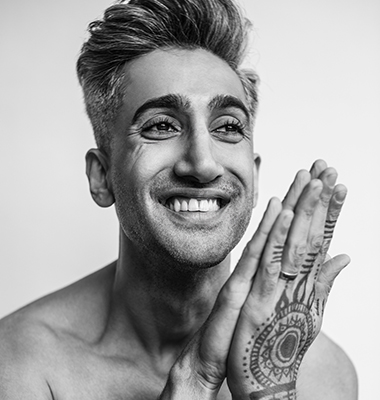 Successful fashion designer Tan France is best known as the wardrobe wiz of Emmy-winning hit makeover TV show Queer Eye where he's ready to make America fabulous again one makeover at a time. This experience is so much more than just new clothes to the British-born fashion advisor; it’s about real-life issues, changes and acceptance on all sides. 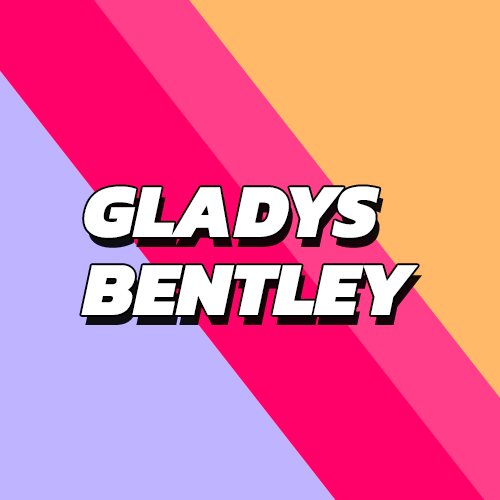 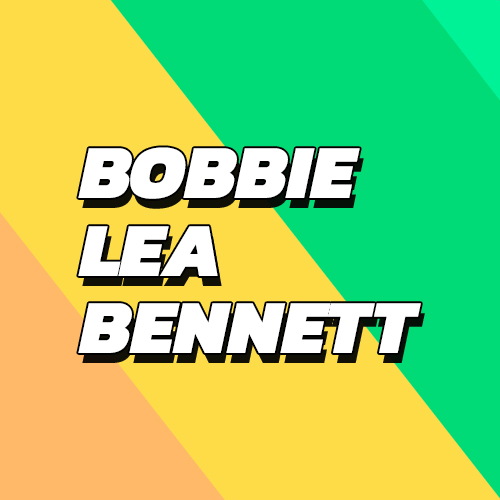 A trailblazer for disability and trans rights 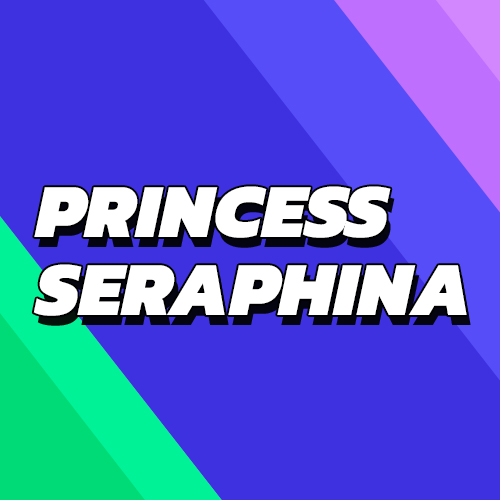 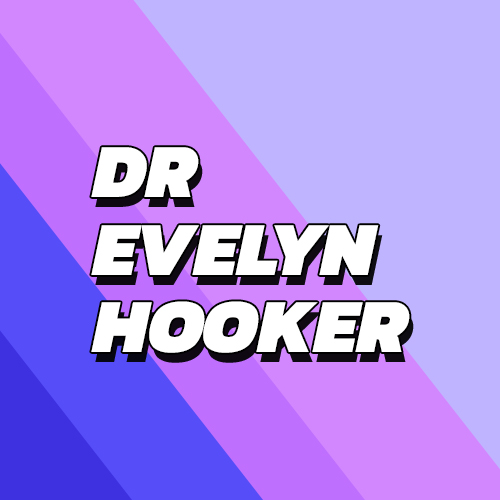 This LA psychologist was a 1950s queer ally 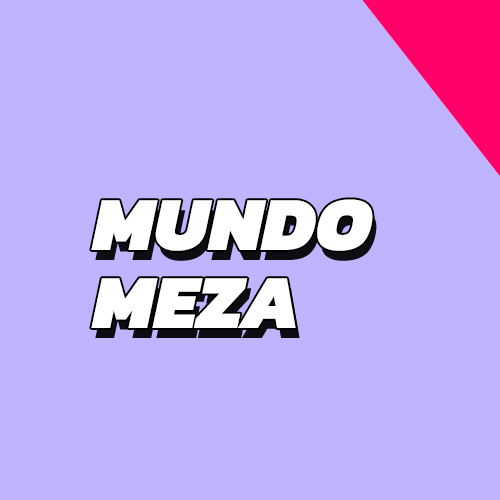 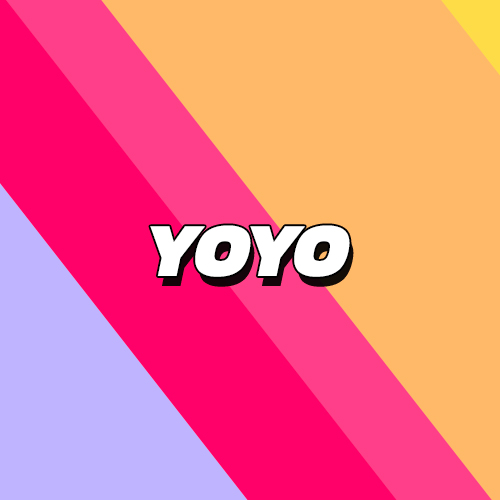 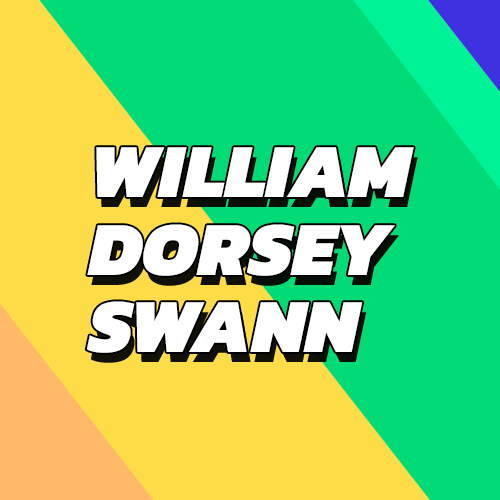 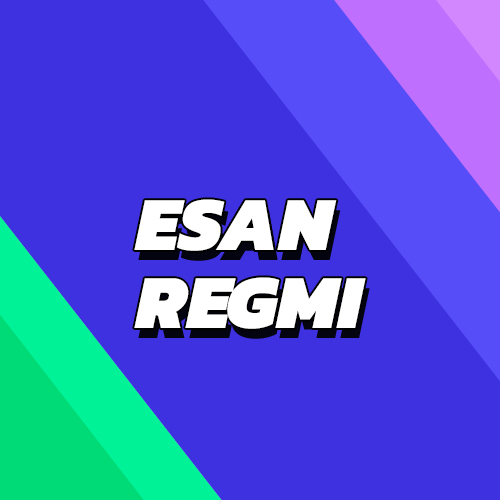 It's time to listen to Tan

Expected a lot more- guess everyone is cashing in on popularity of podcasts -disappointing and lacking in emotional engagement with listener.

Tan presents this beautifully and it really makes you think how heteronormative history is and how we are taught it. More of this please (

This series is wonderful,it has introduced me to 8 amazing people with inspiring stories I will take away with me and share with others,I also feel inspired to further research and find out more about the various movements,books and podcasts that were mentioned throughout the stories. Beautifully narrated with appropriate trigger warnings.

I really enjoyed listening to this podcast. It was varied and Tan explores some fascinating characters. Tan is a natural presenter and very easy to listen to. It was helpful that he explained terminology and gave snippets of his own life experience. I look forward to hearing more from him.

I went on a journey with Tan and I was fully furnished with history and the struggle of those whose lived experiences have made a path for others to live their truth. This is a powerful podcast and Tan France's narration is stellar.

loved it, it was informative both from a historical and a contemporary point of view as well as being fun and up beat. Hope to see more episodes

A snapshot of queer history

The writing of this episode is not compelling, but Tan's narration is worth a listen.

Queer history told by beautiful voice of Tan, I would recommend this any day. Think there should be a sequel as I would
imagine there have been more icons we all can learn in addition to these 8.

A wonderful look at a few of histories lgbtq icons

4 stars - It was really good

In this eight episode podcast, Tan France takes us through some of history's LGBTQIA+ icon. These episodes also include interviews with some of the queer icons, historians, psychiantists, family and friends of the icons, as well as other people connect to the icon. The eight episodes discuss the lives of Gladys Bently, Bobbie Lea Bennett, Princess Seraphina, Dr. Evelyn Hooker, Mundo Meza, Yoyo, William Dorsey Swann, and Esan Regmi

Of these icons, I only knew about Gladys Bently but I didn’t know her full story, which was very surprising. I never realized that she sang raunchy songs about the LGBTQ community. She was definitely a musical icon of the time and I want to learn more about her now.

Bobbie Lea Bennet was a disabled and transgendered rights activist. Her history was heartbreaking at points and yet encouraging because she was able to get Medicare to pay for her reassignment surgery. I found her story fascinating, especially since she was also dealing with the effects of osteogenesis imperfecta (brittle bone disease) on top of trying to transition.

Princess Seraphina is possibly one of the first recorded trans women. She lived in the 18th century and all that is really known about them is what is reported from the trials. I do wish we had more information on their story but I know that will most likely never happen. I had never heard of Mundo Meza and his art before this podcast, but with such a short life that is understandable. I looked up his work and understood why it was popular at the time. It is a fascinating mixture of different art styles and something about it is very captivating. It was nice to see that his work is gaining attention again and steps have been taken to preserve it for LGBTQ archives.

Dr Evelyn Hooker is the only ally in this podcast but her psychological study has made a huge impact on the LGBTQ community. Her work contributed to the APA’s decision to remove homosexuality from the DSM of mental disorders in 1973. As someone with a psychology degree, this episode was very fascinating and I would like to study more of this experiment in the future. I was surprised that this series included an ally but allies are important to the community.

Yoyo is a lesiban, Malaysian musician who has created secret LGBTQ parties for the community. It was heartbreaking to learn of the strict LGBTQ laws in Malaysia. I did like that we got to hear Yoyo’s story in her own words though. William Dorsey Swann is the first known person to self-identify as a "queen of drag." He had a very interesting story and I loved that his brother continued his drag party legacy by dressing the participants. Esan Regmi is an intersex activist from Nepal. His story, and the story of other intersex people mentioned in this episode, was very heartbreaking. Intersex is one of the areas of the community that I know little about so this episode was very enlightening for me.

Overall, this was a fascinating and informative podcast. I loved Tan France’s narration and that interviews with others were included, especially the icons themselves. I highly recommend this series if you want to learn some quick history about these queer icons.

As a history buff, who happens to be queer, I appreciated the thoughtful & honest approach to the lives of some rather amazing individuals from the annals of written history. There are so many more of these types of individuals who are lost in those same vast records. Whether lost by being purposefully erased, willfully ignored or intentionally mislabeled. So, it is always a true joy (for me) to discover little troves of these delightful & thought provoking treasures. I hope one day, for future generations, there will be a large encyclopedia of these amazing forebears they can turn to & discover they are not alone. Queerness is part of the human experience and has been for a very long time.

People you should know about.

I was uninformed about many of the people Tan France profiled. As a queer person, that is a sad admissions. This series of profiles is well done, people are well chosen to cover a diverse range of queer experiences. Highly recommend .

I've only listened to the first episode but these stories seem to bed beautifully pit together helpung the icons come to life.

This just showed up on my library list and is not something I want. I can’t delete it!

A fabulous journey through queer history.

Each episode of this fun and informative podcast features a different queer person of the past, who paved the way for queer people today. These are people who, despite society’s rejection, created lives, embodied queer pride long before it was a thing, and built communities.
I was appalled to see an ignorant and poorly-spelled rant against this wonderful podcast here in the reviews. There are still people who hate queer people just for existing. Podcasts and other forms of media that tell stories about queer people are an important part of opening people’s ‘hearts and minds’ to the human experience of queer people, and the knowledge that we all have a right to pursue happiness for ourselves.
Tan France did a fantastic job with this podcast; combining a light hearted commentary with comments from authorities on the figure or period being discussed.

So informative, meaningful, and entertaining 💜

Beautiful piece of work. Shout out to Gladys Bentley. Only grip is that I don’t know how to search for the music artist who co-narrated this piece.

Tan is such an icon himself and I absolutely love him and this podcast really just further opened my eyes on top of what I knew about past icons and struggles, and I thank him for creating this!