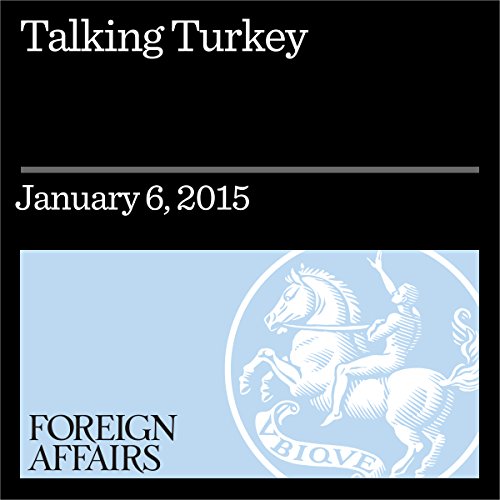 By: Nick Danforth
Narrated by: Kevin Stillwell
Try for £0.00

Erdogan recently declared that, starting immediately, Turkish students would begin studying the Ottoman language in school. But for anyone who has ever struggled to learn the notoriously difficult Ottoman language - sometimes described as a practical joke played on historians - forcing it on a generation of schoolchildren might be the quickest way for Erdogan to destroy his popularity (and the Ottoman Empire's as well).

What listeners say about Talking Turkey