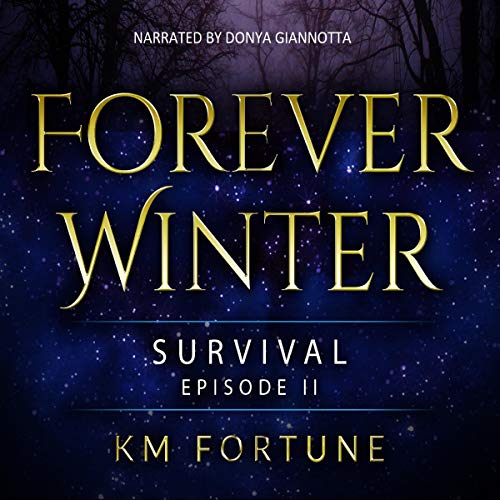 If you found yourself trapped 100 years in the future where the earth is a wasteland, how would you survive?

Raven Winter is awake and alone in the empty mountain wilderness. Running for her life, she struggles to flee to the refuge of the plains below. The dangers of the new world threaten to overtake her and it will take all her strength to survive.

If you encountered savage cat mutants hunting prey in the desert wasteland, would you stand and fight them?

Kit is a young woman who knows no fear. Roaming the plains searching for food and weapons to support her people, she will never back down from a fight. Yet when she encounters a stranger hiding in the wilderness near her home, Kit must decide where her loyalties lie.

If you were forced to act in a way which went against everything you knew, would you do it to survive?

Matthew is no longer a scientist and now, against his will, trains as a soldier. Hated by everyone he meets, only the hope he can someday be reunited with Raven keeps alive.

And staying alive is only the beginning.

Forever Winter: Survival is episode two of a post-apocalyptic thrill ride which emphasizes the message that if you believe in yourself, good can prevail.