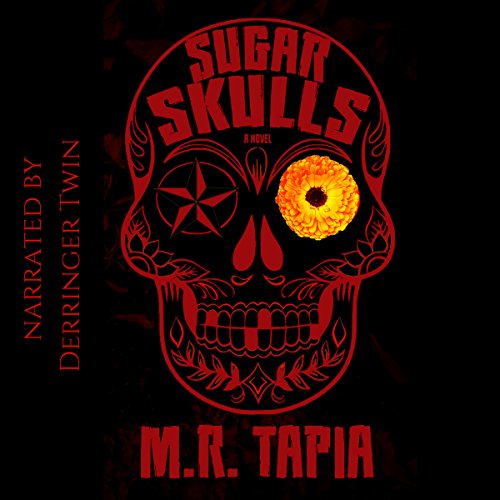 Micah DeAtta learns this as he awakens with Death seated across from him, whetting his sickle. Micah has no choice but to converse with Death in order to figure out his own demise. As their conversations become a battle of wits, Micah is forced to relive prominent deaths of family and friends before learning of his own. Each death happens in real time, each correlating with the nine levels of the Aztec underworld. Before it is said and done, Micah will have been forced to face his fears, his losses, and the fact that although life may be too short, death is forever.

Thoroughly enjoyed this dark story by MR Tapia about death, the afterlife and what lies between. Well worth a listen.