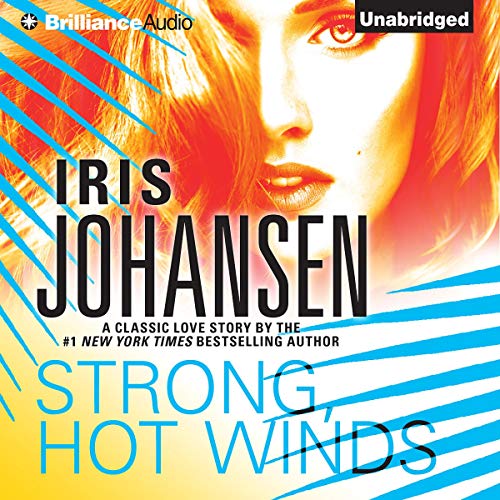 Four years ago, after Cory Brandel’s passionate affair with Sheikh Damon El Karim ended, she gave birth to his son - and kept it secret from him. When Damon finds out the truth, he kidnaps the boy and takes him across the world to his desert kingdom, knowing that Cory will follow.

Damon vows to punish Cory for depriving him of his son and heir, but does he really mean to imprison her in his palace until she surrenders to him? It is savage, unthinkable - but because she is fighting for her son, Cory has no choice. Time seems to have deepened the alarming heat of her attraction to this desert pirate, and Cory knows he has only to stoke her body and she will go up in flames. In rage, Damon had intended to bind Cory to him by force, but instead he is bewildered by his need for her touch. Until now, Cory never understood Damon’s loneliness, but is she strong enough to give him the enduring love that he needs?

Had to stop listening

I usually will stick through almost any listen in it's entirety but this was just too stupid!!

What happened to the Iris Johansen I know & love?

The book was flat and it appeared to be a contract filling book. If Iris was trying to go Fifty Shades she needs not to. The book was flat and not real drama. It ended as it started weak.
I have come to expect a certain level from Johansen as I have read all her books even the ones with her son. I hope this was just a blip.

IJ has that building love from hate style especially her older books. I get that believable relationships have to have bad as well as good times. I just prefer the characters to at least like each other even if there is some strife to overcome.