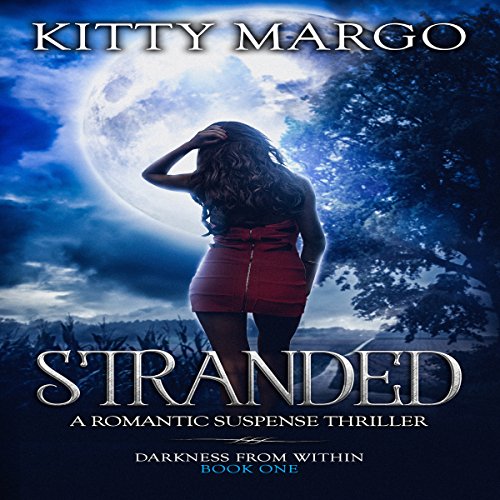 No cell phone signal, a dead car battery, and a failed GPS system have left Cate Cooper stranded in the middle of nowhere. Forced to make her way through a maze of cornfields, she happens upon a rundown cabin by the river. At first glance, the occupant of the cabin appears to be the stuff female dreams are made of...until disturbing revelations come to light.

Cate soon discovers that for the past century, each generation of Seltzer twins has given birth to a set of male twins. One good, one evil. One fertile, one sterile. With the exception of Kane’s great-great-uncle, the twins have a habit of dying young, and never from natural causes.

With these long-held family secrets and the threat of something sinister lurking at every turn, can Cate free herself from the tentacles of the past and save her unborn child, or has she unwittingly fallen prey to a curse that can never be broken?

What listeners say about Stranded