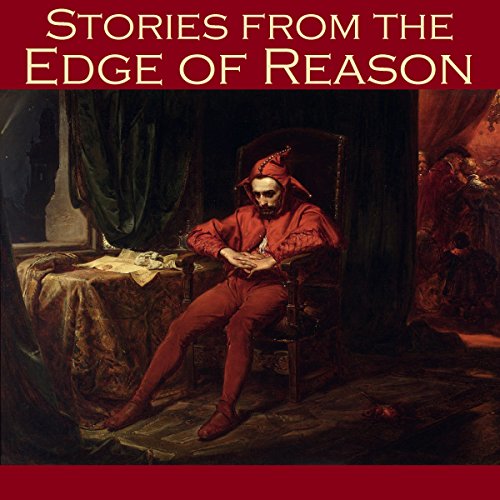 Stories from the Edge of Reason

A collection of 45 short stories which threaten to unhinge the listener's mind. Strange phenomena, insane genius, inexplicable happenings and the inability to deal with life and death are all themes which run through this brilliant selection.

and 15 other disturbing and unsettling stories.

What listeners say about Stories from the Edge of Reason

Managed to get to Chapter 9 before my ears started to bleed. The narration is like someone catching nails down a blackboard. Think of that snake out of The Jungle Book hissing every 'S' combined with drawling sentences. The total ruination of some of the most classic and wonderful gothic works ever written.