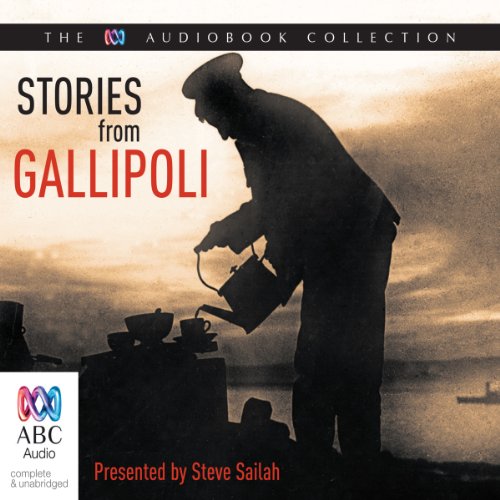 Steve Sailah from ABC Radio Affairs interviewed six Australians who took part in a young nation's first major military campaign at Gallipoli in 1915. There original Anzacs have since passed on, but their stories remain fresh - the stories of naive young men eager to defend the Mother Country but who had no concept of the horrors they would encounter and the wretched conditions they would endure.

What listeners say about Stories from Gallipoli