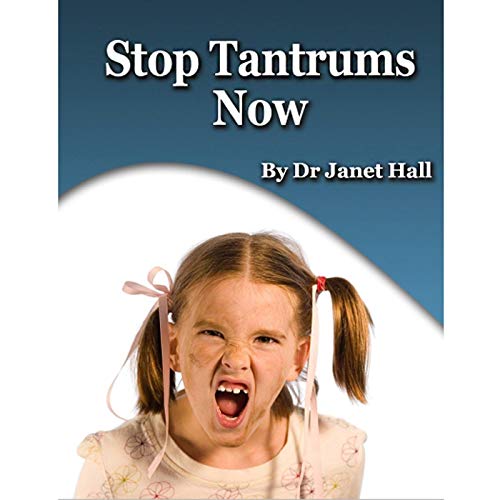 You Will Learn How To Handle And Prevent Tantrums In Toddlers

So why do young children tantrum so much?

It’s their “knee-jerk reaction” to the frustration of not getting what they want, when they want and because it generally makes them feel better to release and work off their frustrations by having a tantrum.

Yes, but what do toddlers NEED you might ask!

They need to be kept safe while they explore the world. The best form of protection for them comes from having rules and guidelines which parents impose on them, but the toddlers fight these rules all the way.

Here’s some hot questions that parents typically ask when I do a workshop on "How To Cope With Fighting Families".

“When you’re tired as a parent, how do you control your own anger, especially when you feel that you’re nearly being pushed over the edge!”

“To what extent can you ignore undesirable behaviour!”

“My three year old daughter won’t say sorry straight away to people when she has done something wrong. What can I do!”
(Expecting a three year old to say sorry! That’s a bit of an unrealistic expectation wouldn’t you agree?)

“How do you get a three year old who has been crying and whining in his bedroom for 3 hours to STOP and tell you what’s wrong? By the time he will talk to me he’s forgotten what he did wrong and what he was upset about in the first place?”

In this recording you’ll hear about strategies which give solutions to all those dilemmas above such as;

Dr Janet Hall is a Clinical Psychologist, hypnotherapist, author, speaker and media consultant. Dr Jan authored eight books on family and relationships and recorded over 50 audio-recordings, many of them including hypnotic material. She founded Richmond Hill Psychology in Melbourne, Australia.

Move along folks...nothing worth listening to here

This audio has about 5 minutes worth of content in it. The rest is empathizing and story telling and rambling. Her accent is engaging, but it sure doesn't hide the fact that she doesn't have much to say. There are way better books about tantrums out there.