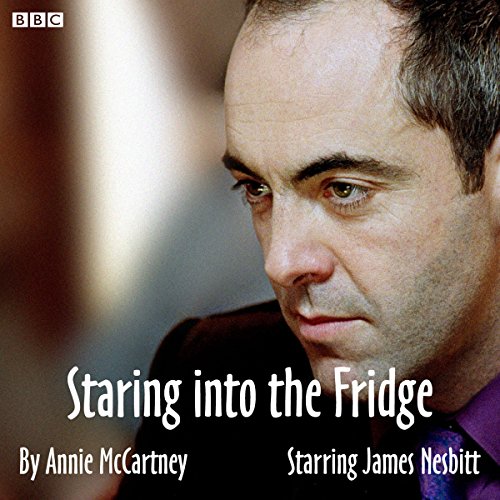 Staring into the Fridge

A BBC Radio 4 kitchen comedy by Annie McCartney, starring James Nesbitt as the Fridge. Staring into the Fridge was originally broadcast as the Afternoon Play on 13 September 2010.

With two twenty-something children and a dubious boyfriend eating her out of house and home, Maggie (Annie McCartney) is beginning to lose the will to live. She feels she has no one to talk to or to listen. But all of that is about to change when she hears a voice speaking to her from the corner of the kitchen. It seems that the only one who understands her predicament is her Fridge (James Nesbitt). But unlike poor beleaguered Maggie, this Fridge has got 'attitude' and is determined to help her get her life back on track!

What listeners say about Staring into the Fridge