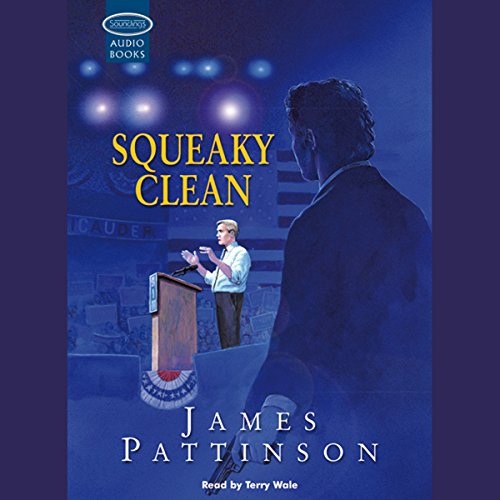 One of the most important attributes of a prospective candidate for the United States presidency is that of being clean - not to have any dirt in your background, present or past, which an eager muckraker can dig up.

Senator William S. Gaullicauder appeared to fit the bill perfectly in this respect. With a beautiful, talented wife, three grown-up children all making their way in the world, and a skilful and devoted campaign team, he seemed to have everything going for him.

But then a skeleton came rattling out of an English cupboard, threatening the senator’s squeaky clean reputation. The story had to be suppressed, and fast. But competing interests were involved, and violence and murder would ensue.

What listeners say about Squeaky Clean