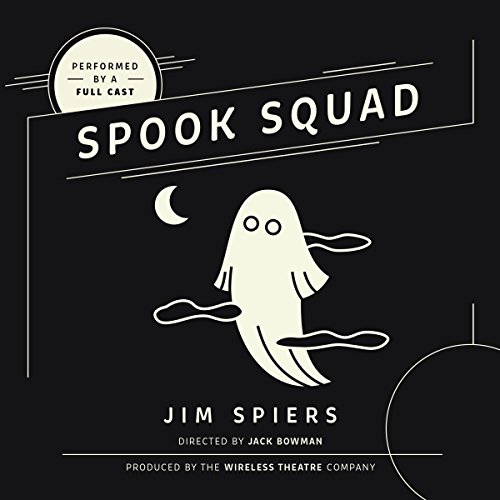 This radio show is from The Wireless Theatre Company Collection, Vol. 1.

In this hilarious British comedy, a mismatched bunch of oddballs and geeks, along with a borderline-psychotic television presenter, venture to a haunted inn in England to record the first-ever episode of Spook Squad - a groundbreaking television show investigating the bizarre, the mysterious, and the supernatural.

What listeners say about Spook Squad